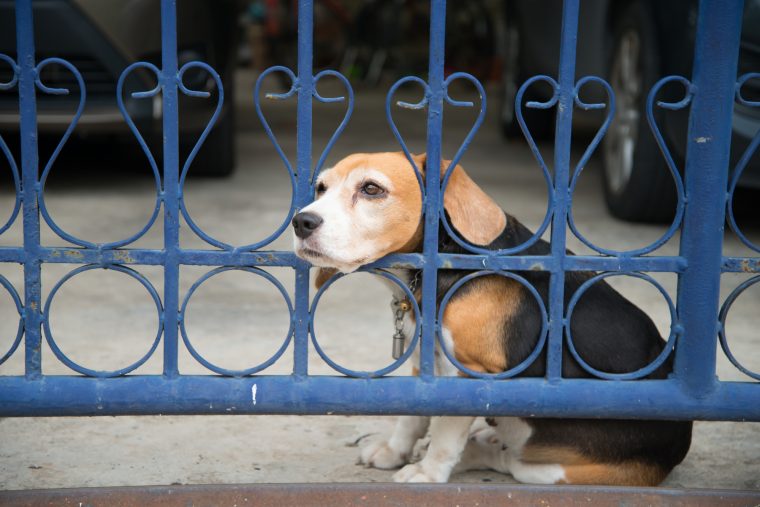 I’ve had these same feelings, especially when I was younger. We lived on a farm six miles from town, and I would often hear my classmates telling what a great time they had riding their bikes all over town, playing on the playground equipment whenever they wanted, and playing after school at each other’s homes. I would have to get on the bus and go home, leaving all my friends and their good times behind. During the summer, my in-town friends got to hang around the city pool all day, while I was at home helping out on the farm. I felt like I was missing out.

And then, just this week, it hit me.

In an effort to not miss out, we might be missing out.

Actually, what got me to thinking about all of this was Mary and the Christmas story.

I’m sure that as a young teen-age woman, Mary had hopes and dreams for her life that didn’t include becoming pregnant before she was married, much less trying to explain how a virgin can be pregnant. All of the sudden she was different than the rest of the girls her age. Maybe she began to think about all the things on which she would now miss out.

It was most likely no different with Joseph. There were certain things that he would now miss out on. Without trying to get too graphic, men look forward to their wedding night with great anticipation. And it’s not because of the cake. I think you know what I’m getting at. But Matthew 1:25 says that Joseph did not consummate the marriage until after Jesus was born. So… um… at least for awhile, Joseph missed out.

Because Mary and Joseph were willing to miss out on some of their hopes and dreams, they didn’t miss out on the great privileges and responsibilities that God gave them.

How about you? Is it possible that maybe you’ve missed some great things from God because you didn’t want to miss out on what the world has to offer? I know that I have. But we’re not called to live a life of regret, but rather to get back on the right track and in sync with the Holy Spirit.

So how do we make sure that we don’t miss out on the great things of God because we’re too focused on not missing out on what the world has to offer?

The key word is ponder.

Luke 2:19 tells us that on the night of Jesus’ birth, Mary held her newborn baby and pondered what the angels said about Him, and treasured those things in her heart. Instead of pouting about all the things on which she had missed out, she instead pondered and treasured the amazing privilege and responsibility that God had given her. By missing out, she didn’t miss out.

Pondering creates space for the Holy Spirit to reveal the great things God has planned for you that He doesn’t want you to miss out on. When you treasure those things in your heart, you won’t miss what you’re missing.