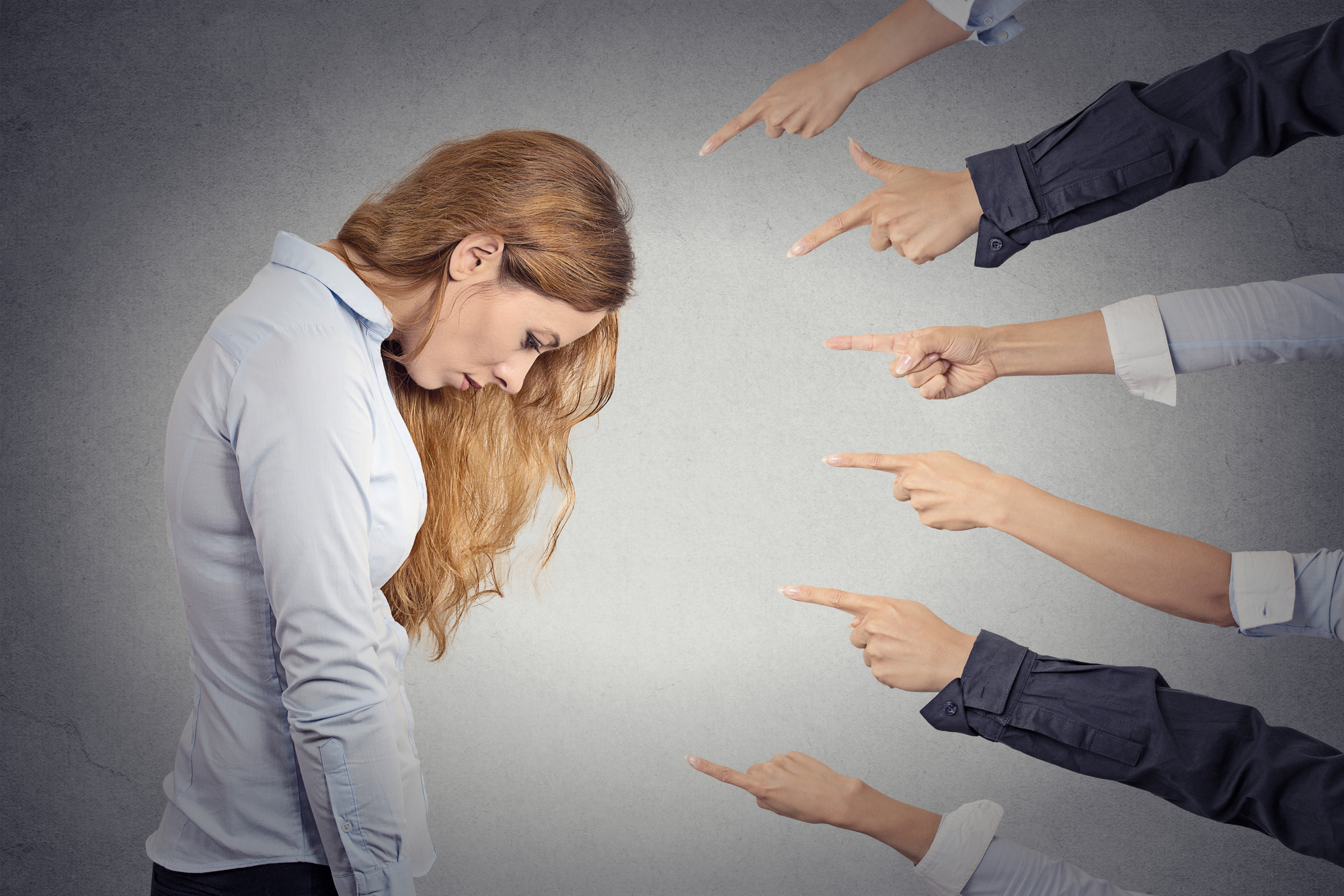 Here’s a question for you: Is there a main motivating factor that brings people to turn to Jesus for salvation and eternal life? According to the Bible the answer is “yes”, but it might not be the yes that you think it is.

For centuries, many churches and even entire denominations have used guilt and shame as a motivator to point people to Jesus. Then, once those people become part of the church, guilt and shame has been a favored tool to keep them in line. If more “motivation” is needed, just throw in the continual fear of going to hell and, well, now you’ve got a great way to persuade a lost and dying world to accept Jesus, right?

In Luke 15, Jesus tells a well-known parable about a man who has two adult sons. The youngest son asked his father to give him his inheritance early. Surprisingly, the father granted his request and the son headed to the big city with enough cash to last a lifetime. Before long he was dead-broke, having spent all his money on a sinful lifestyle of drunkenness and prostitutes. He found himself working for a pig farmer and eating pig feed just to survive. The Bible says it was then that he “came to his senses” and realized that his father was a very kind man. So kind, in fact, that maybe he would take his errant son back into his care.

As the son traveled back to his father’s house, he rehearsed his repentant speech and fully expected to have to grovel at his father’s feet. But it didn’t happen that way. As soon as the father saw the son approaching, he ran to lovingly embrace him and welcome him back into his family as a fully-restored son.

The Bible tells us in Romans 2:4 that it’s the kindness of God that brings people to repentance and a right relationship with Him.

The teachings of Jesus bear witness to the Father’s extravagant love and acceptance for you. If you view God as a heavy-handed taskmaster who’s ready to smite you every time you mess up, then you’ve got an unbiblical view of Him. That could also be a reason why you struggle to enter into a close relationship with God as your Father. The truth is that God is yearning for you to turn away from the junk of this world that steals your dignity, and turn to Him to experience His lavish love for you.

So as Christians, let’s make sure that we give others an accurate picture of God as a loving Father who’s excited for people to come home to Him, no matter what they’ve done.